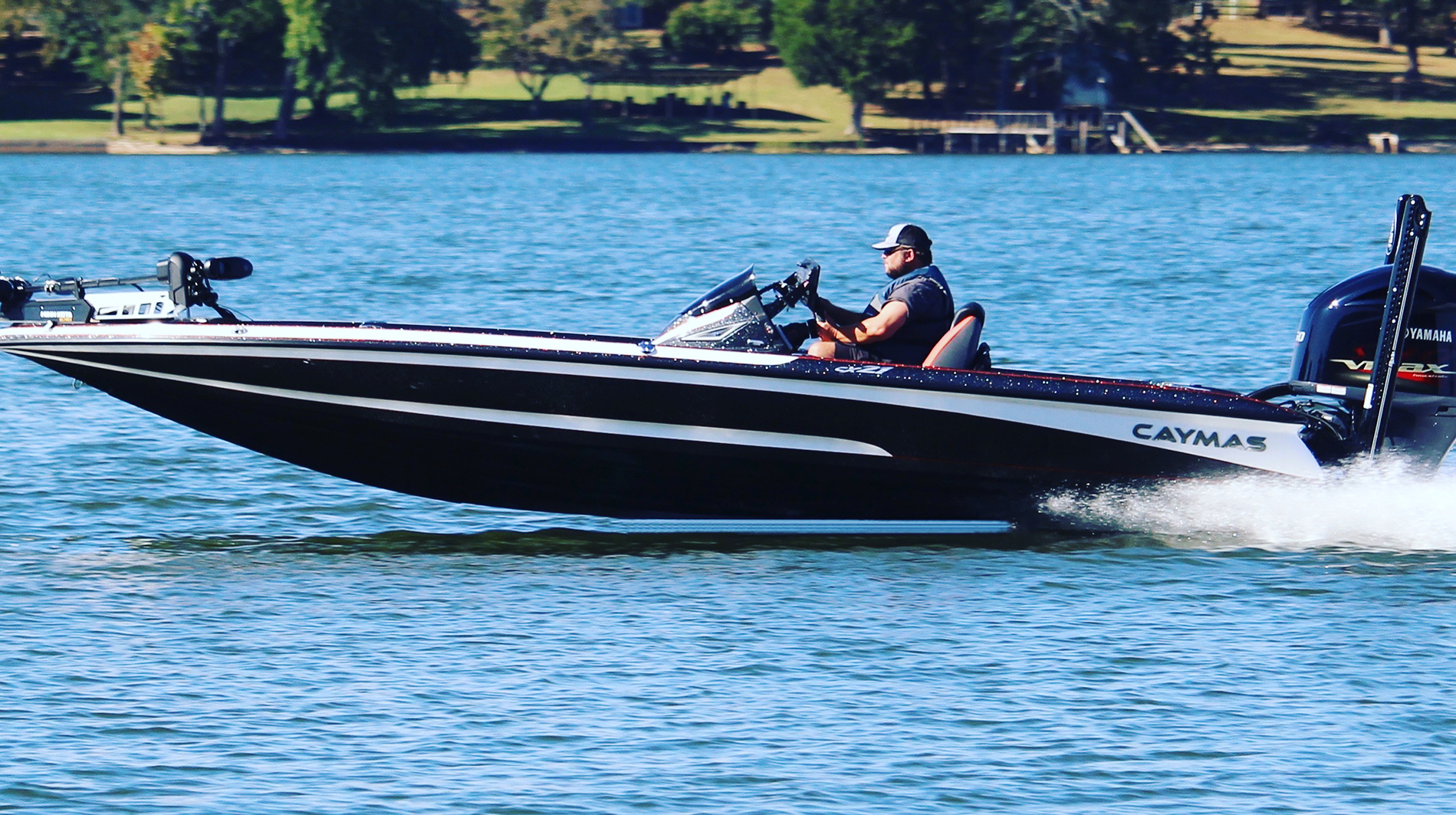 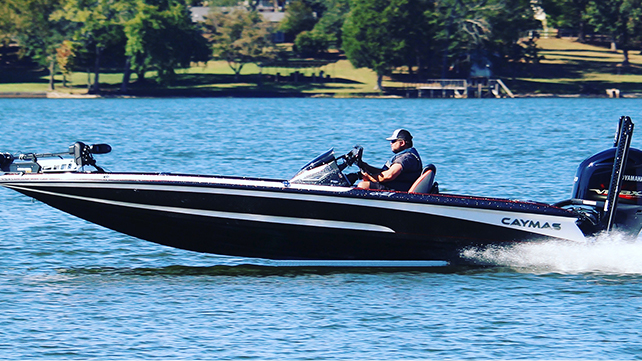 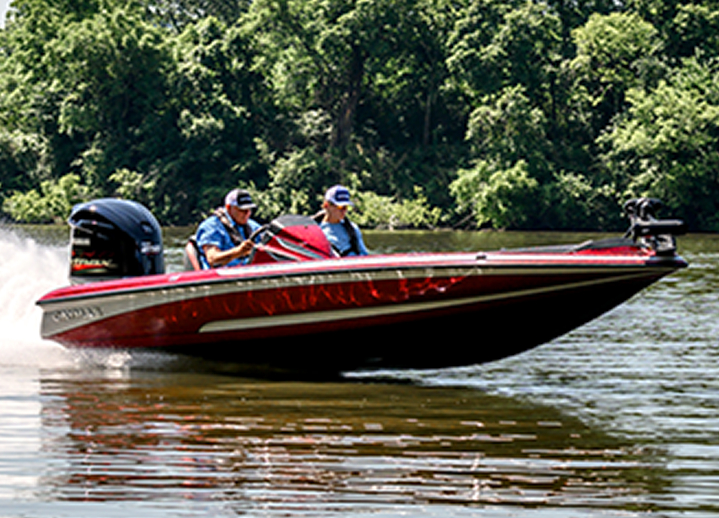 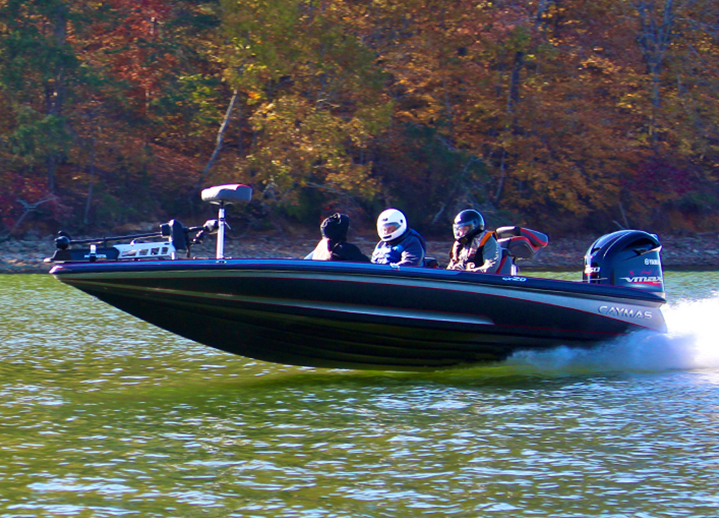 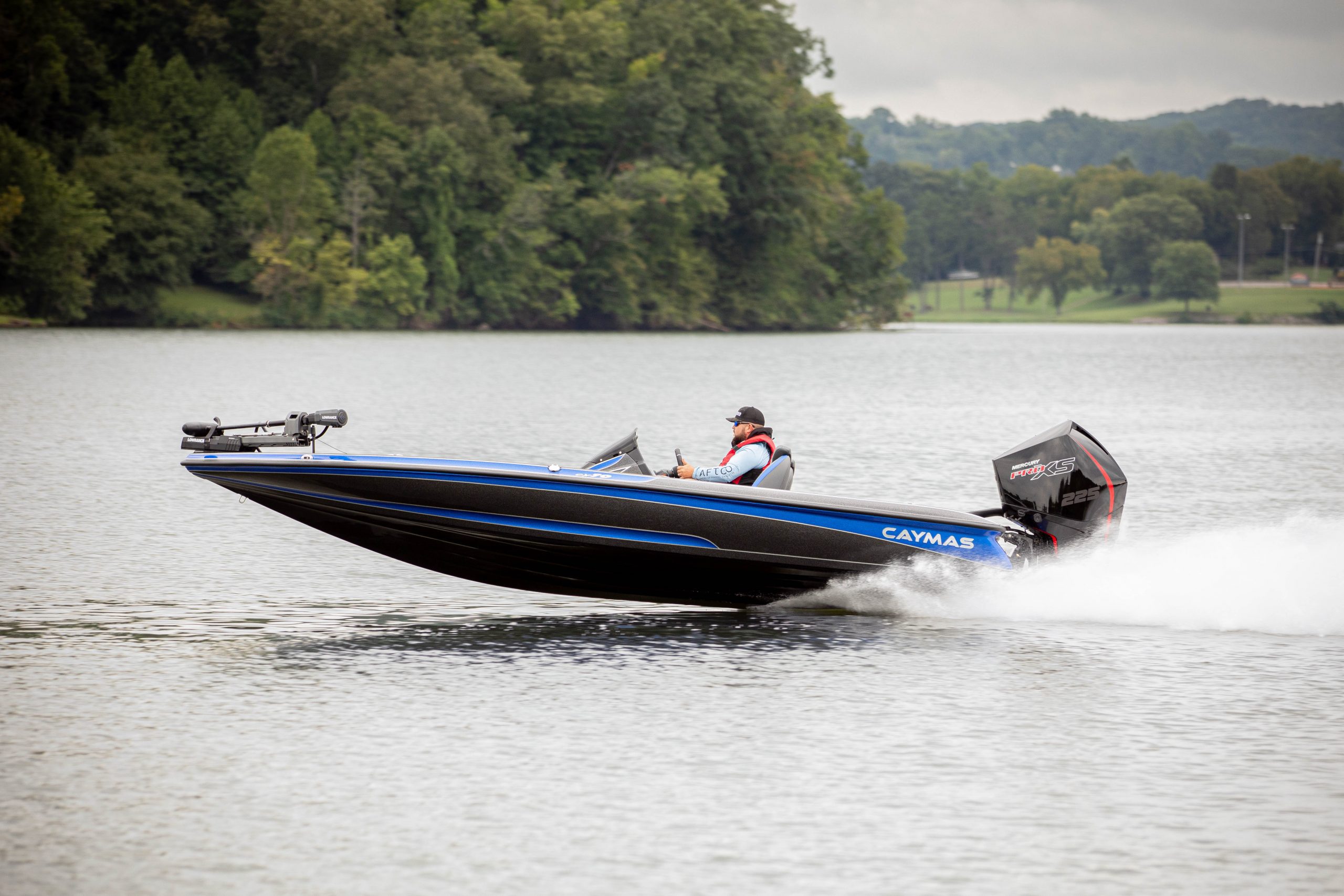 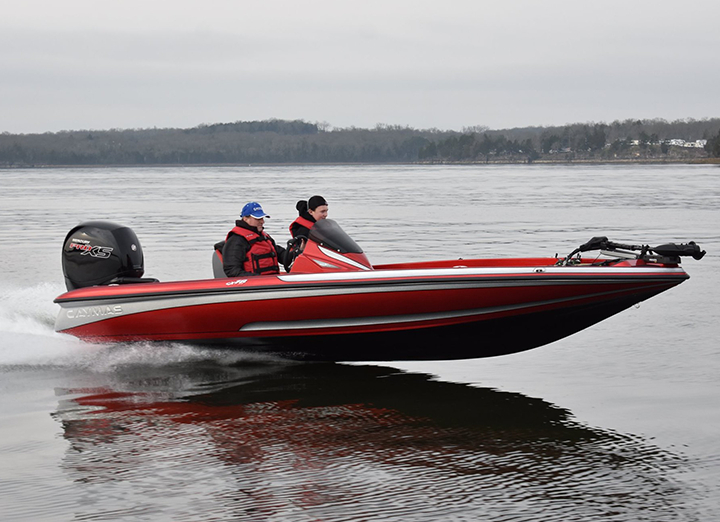 The next Generation of Tournament Bass Boats Is Here 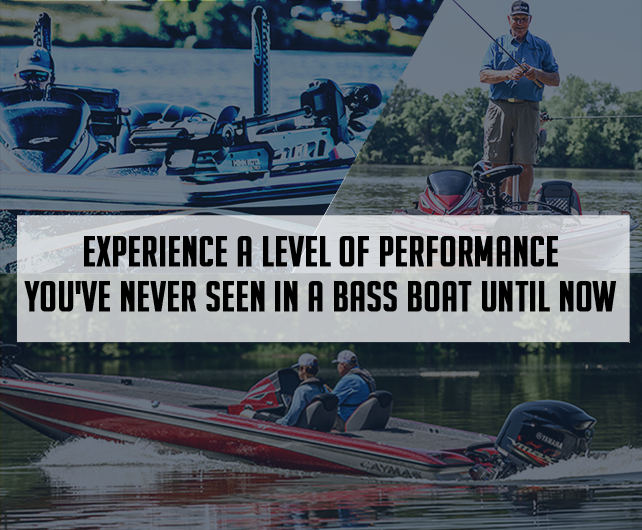 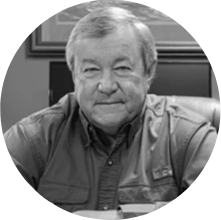 The overall ride and performance of the CX line is a true game changer. We have been able to remove the chine walk without compromising the top-end speed or rough-water handling capabilities

Earl Bentz, over the course of his career, has always led the industry in innovation. We believe these models are his most innovative bass boats yet.

With more than 1600 combined years of boat building experience in the factory, perfection isn’t the goal, it’s the requirement.

The overall layout and stability while fishing is superior. Our larger models come with fully padded front decks including the compartment lids.

These boats are only sold through an independent dealer network, not big box retail.

Our boats are built to last a lifetime. We use the most advanced manufacturing technologies and components to provide our customers with the highest quality bass boat available today. 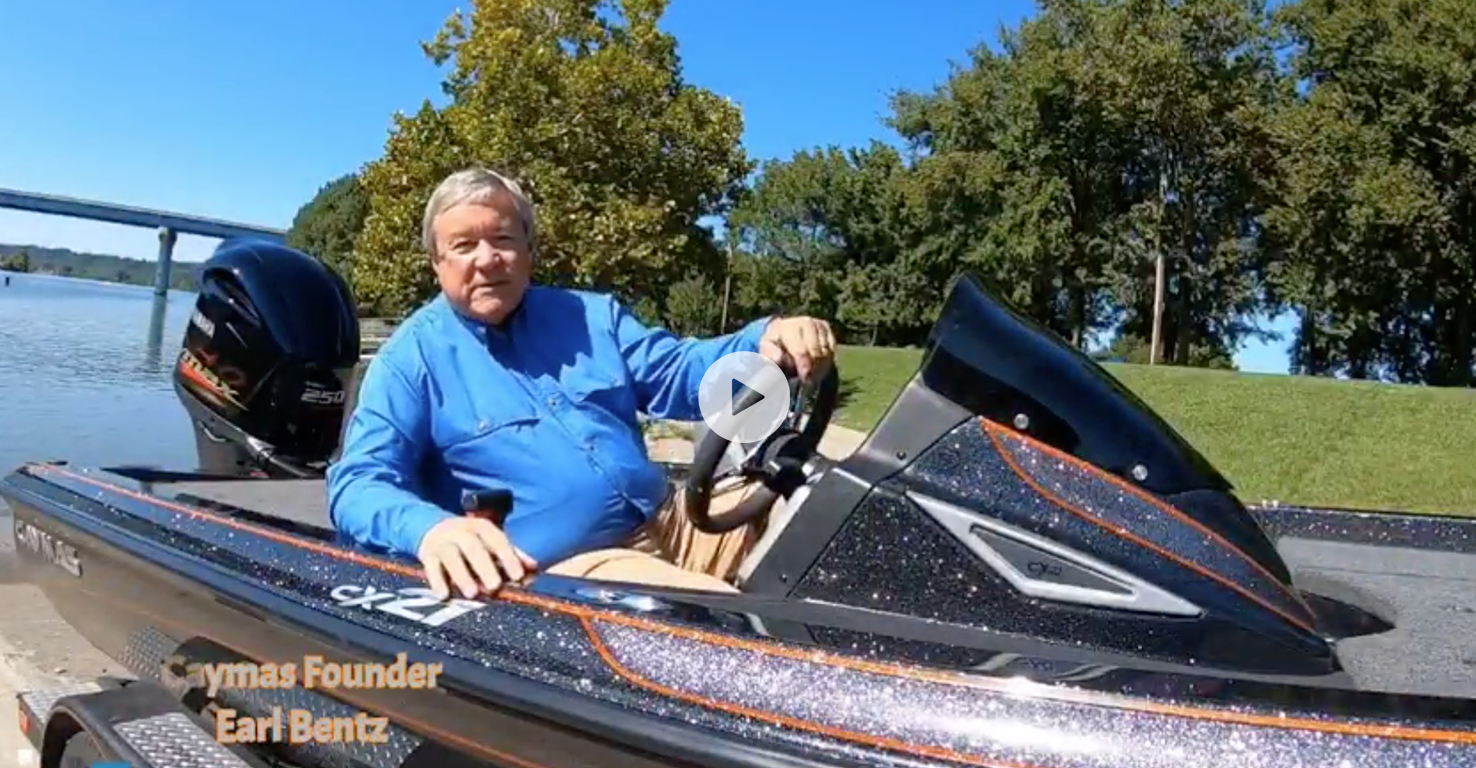 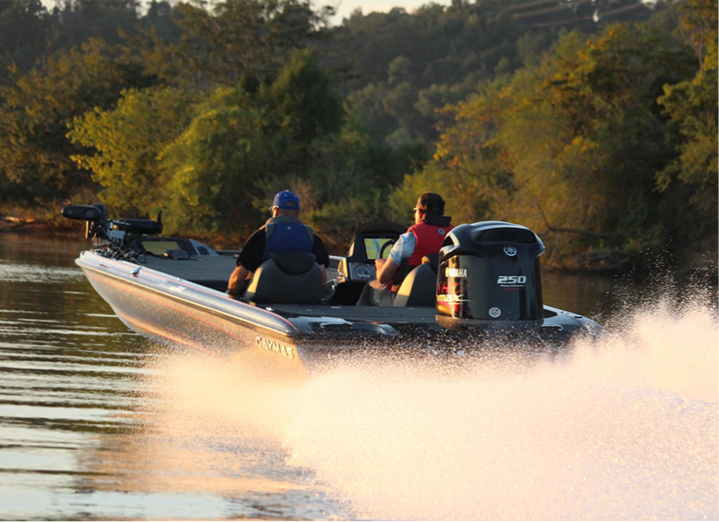 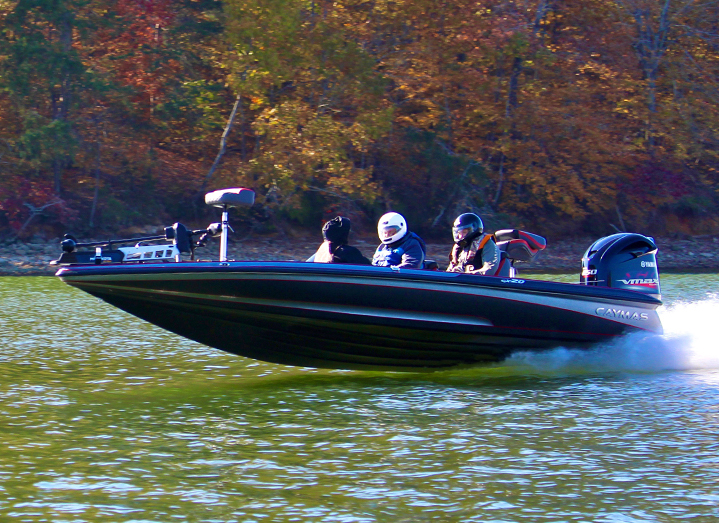 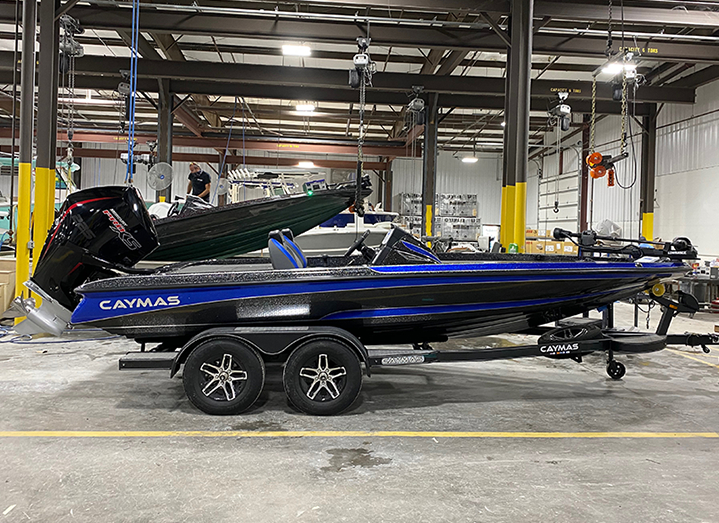 LEARN MORE >
We use cookies on our website to give you the most relevant experience by remembering your preferences and repeat visits. By clicking “Accept All”, you consent to the use of ALL the cookies. However, you may visit "Cookie Settings" to provide a controlled consent.
Cookie SettingsAccept All
Manage consent

This website uses cookies to improve your experience while you navigate through the website. Out of these, the cookies that are categorized as necessary are stored on your browser as they are essential for the working of basic functionalities of the website. We also use third-party cookies that help us analyze and understand how you use this website. These cookies will be stored in your browser only with your consent. You also have the option to opt-out of these cookies. But opting out of some of these cookies may affect your browsing experience.
Necessary Always Enabled
Necessary cookies are absolutely essential for the website to function properly. This category only includes cookies that ensures basic functionalities and security features of the website. These cookies do not store any personal information.
Non-necessary
Any cookies that may not be particularly necessary for the website to function and is used specifically to collect user personal data via analytics, ads, other embedded contents are termed as non-necessary cookies. It is mandatory to procure user consent prior to running these cookies on your website.
SAVE & ACCEPT